The B-25J Mitchell Maid in the Shade was built in early 1944 and is one of only 34 B-25Js still flying out of nearly 10,000 produced. The Maid in the Shade was flown in America’s first large-scale bombing offensive in the Phillippines. Used by many Allied air forces, the B-25 served in every theater of WWII, mainly as a low altitude strafe and skip bomber. 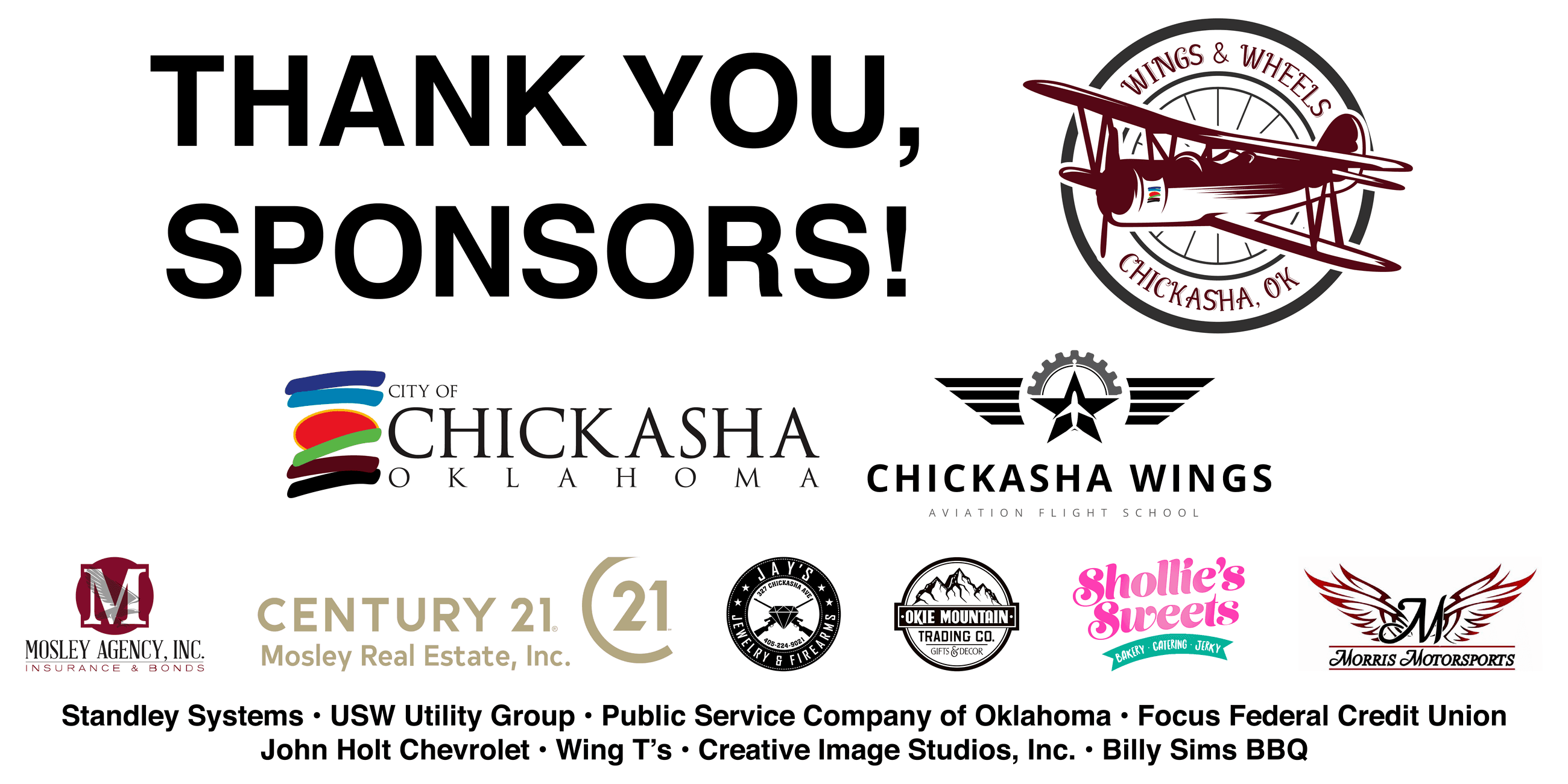